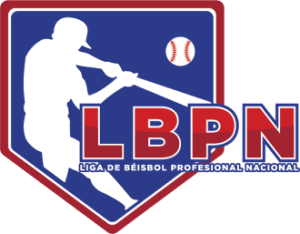 Liga de Beisbol Profesional Nacional (LBPN) is the professional baseball league of Nicaragua. The league consists of five teams with a 30 game regular season schedule that runs from November to December. Followed by a four team round robin, with the two best teams advancing to a best of seven championship series.

Inaugurated on March 30, 1956, in Estadio Nacional, the first game was between the teams from San Fernando and Bóer. The Nicaraguan public's excitement for baseball grew as foreign professional teams and foreign players came to play in their country. Due to economic difficulty, the league had to shut down in 1967. The teams from Bóer and León were the most successful teams in those years with three championships each.

The professional league was re-established in 2004. Since then, Bóer has led the league in championships with five.